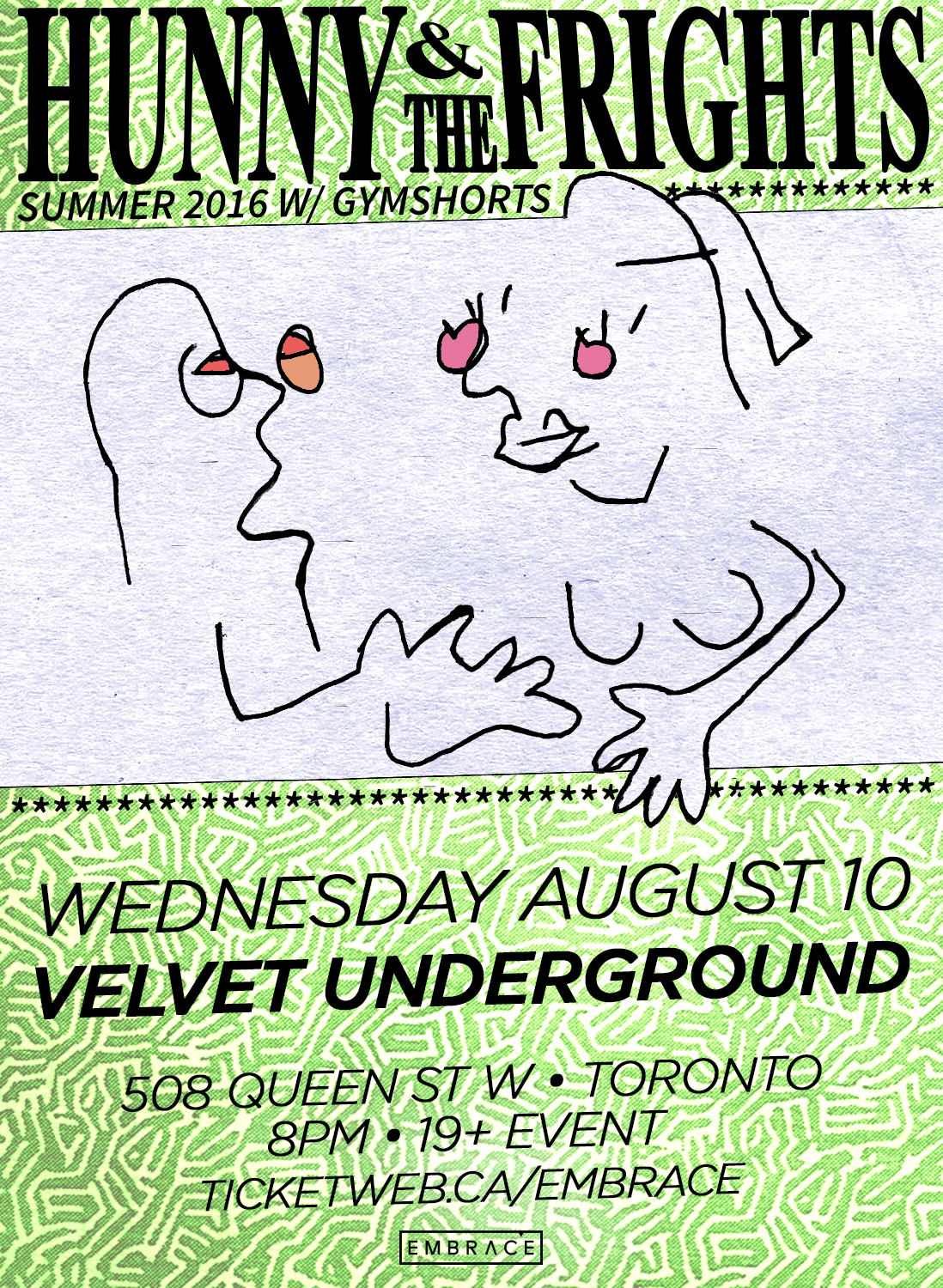 It’s been a busy week of show announces and, with festival season right around the corner, we’ve also had big news on bands and artists headed to town. In case you missed any of the action, we wanted to give you a recap on what’s happening soon.

Get them before they’re gone. Tickets for these shows went on sale today!

Time Festival
The lineup for Time Festival 2016 is here! We’ve got all the information on it at http://time-fest.com + right now, tickets are just $30.00 to see artists like Run The Jewels, Broods, Kehlani, Joey Bada$$, Bob Moses, and much more.
Electric Island: Victoria Day
Only a few weeks until we kick off the 2016 edition of Electric Island. The Victoria Day edition features Sven Väth, Jamie Jones, DJ Tennis, and Jobse. Grab tickets + more information at http://electricisland.to/.
Bestival
The second edition of Bestival Toronto is just over a month away. The Cure just announced a 2.5 hour set and they’re joined on the lineup by Tame Impala, Odesza, Grimes, and much more. Tickets available now over at http://www.bestival.ca.
Mad Decent Block Party
We just dropped the lineup and it’s HUGE. Bishu, Diplo, Grandtheft, Louis the Child, NGHTMRE x Slander, Sleepy Tom, and still two more TBA. Tickets on sale now!