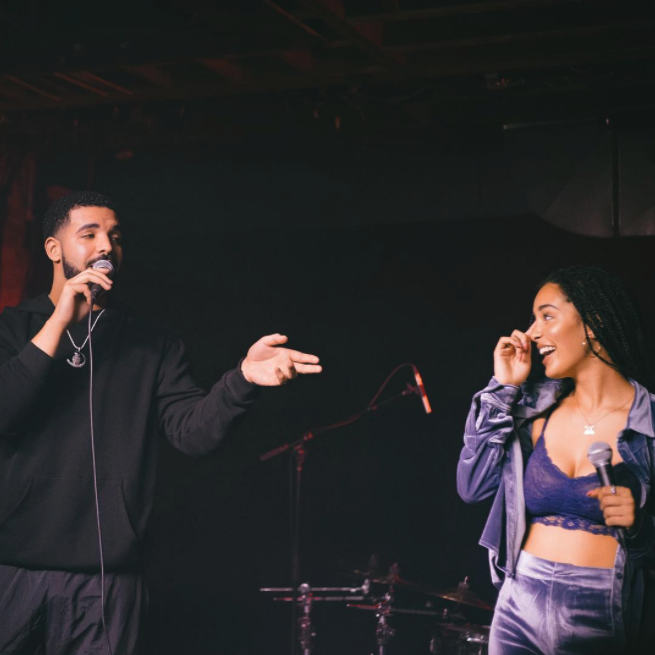 We hope you’ve been keeping an eye on the Velvet Underground. Our 508 Queen St W venue had one massive week.

Then, we slid into the weekend with Hunter Siegel bringing the NO NEON party from Yonge-Dundas Square to The Velvet for the official after party.

To end off the weekend, we (finally!) got the chance to welcome Princess Nokia with special guest EBHONI for a huge double-header from New York’s new queen of hip hop.

You might also have noticed we had a very special guest stop in on Thursday night to join rising British artist Jorja Smith for her sold out show. That’s right – the 6 God himself, Drake, graced the stage. If you missed it, The FADER can help alleviate some of your FOMO.

If the end of August has been any indication, don’t sleep on what’s coming up at the Velvet Underground. The rest of our 2017 is filling up fast, including shows with Black Tiger Sex Machine, Dermot Kennedy, Gabrielle Aplin, Pinegrove, SG Lewis, K?d, Shed Seven, Kelela, Poppy + much more. Grab tickets and find out who else is stopping through at thevelvet.ca.